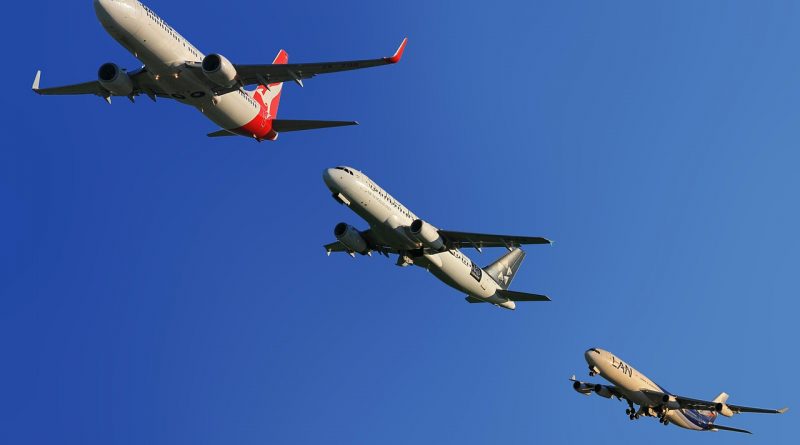 After the 8 world records set by the Solar Impulse prototype, when it became the first solar airplane ever to fly through the night, between two continents, and across the United States, Bertrand Piccard and André Borschberg accomplished the ultimate phase of the adventure: the 2015-2016 First Round-The-World Solar Flight.

40,000 km from Abu Dhabi, our departure and arrival Host City, to India, Myanmar, China, Japan, U.S.A and back to Europe and Abu Dhabi. As with all great firsts, there were no benchmarks. Strategies had to be invented from scratch to allow Solar Impulse 2 to fly across the Pacific for 5 consecutive days and nights, and become the first solar airplane to accomplish an oceanic crossing. This historic and record-breaking flight from Japan to Hawaii was achieved by André Borschberg in July 2015, proving that clean technologies can accomplish incredible things. Bertrand Piccard then finished crossing the Pacific, and flew over the Atlantic, making Si2 furthermore the first solar plane to have crossed the world’s two biggest oceans.

Where to start from, when, and where to go?

Because it is not possible to fly over oceans and continents in a single attempt, the solar airplane is doing its round-the-world flight in a total of about ten stages. These stops give the plane respite before setting off again. They also allow the pilots to take over from each other, as the plane is a singleseater: the only seat in the cockpit is the one for the person at the controls.

Departure time and location for the round-the-world flight have not been decided by chance. The plane needs good weather in order to fly. The month of March is early enough in the year to avoid flying over India during the monsoon; a season in which the winds blow very hard and the rains are abundant. The Arabian Gulf region has been chosen because it has constant sunshine, which is needed to charge the plane with solar energy.

To determine the flight path that Solar Impulse will take in the sky, many factors must be considered: weather, air traffic areas, also the height of the land to be flown over and the performance of the airplane. A team of engineers and meteorologists based in Monaco Mission Control Center (MCC) determines the best route for the plane and then prepares the flight plan. Once the route is chosen, overflight and landing clearances must be negotiated for each country.

read more about the Solar Impluse 2 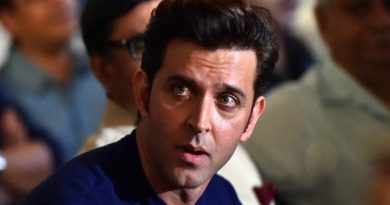 One thought on “Solar Impluse”

Can You See This

Myself Tushar Dattatray Sapkal Owner and Founder of wownhow.com